An emotional pendulum swinging between melancholy and optimism. A fellowship of loss, grief, growth and hope. A call to action. Fights Like Ours is Andy Jones‘s third and most personal album. The singer-songwriter delves into intensively emotional territory, processing his father‘s death, his mother‘s battle with cancer, and his own reckoning with long-suppressed emotional scars.

He has not run out of axes to grind, confronting stigma around mental health, the German far-right, and bad apples on the music scene. Jones has continued his tradition of depicting other people‘s true stories as well as imagined stories based on observations and interactions. He explores the philosophical , the imaginative and the metaphorical. And the final bonus track sees the British-born vocalist and lyricist release his first songwriting effort in German, the language of the country that he has called home for 15 years.

Musically, Fights Like Ours has occasioned Jones to transcend genres: the mix of rock, folk and piano pop that have come to define his solo output are complemented by elements of ambient, country and indie pop.

If you‘ve had fights like ours, let us see your scars.

Lyrically, a number of songs bear the fruits of collaborations with emerging singer-songwriter Emily Larkin. Alongside the usual rock, folk and classical instruments, Jones continues to experiment by incorporating harmonium, lapsteel guitar, theremin, daf and electronic beats. Though he is normally a strummer on the acoustic guitar, there are songs in which he branches out into softer finger picking, illustrating some of his recent musical influences, among others Damien Rice, Glen Hansard, John Paul White and William Fitzsimmons. But Jones‘s rock roots are firmly established when quieter beginnings subside into powerfully orchestrated crescendos.

Unspoken (2016) was a concept album about a failed fictional relationship. Shield (2018) contained observations on relationships, but also sent a variety of messages around the personal (parenthood), the ethical (animal rights, treatment of refugees) and the political (war, political apathy). Fights Like Ours showcases Andy Jones‘s seemingly limitless musical imagination, his lyrical skill and his inescapable emotional depth. He continues to invest his artistic talents in encouraging kindness, courage and self-care. He invites the listener to join the unseen legion of survivors that have overcome obstacles past and present. Fights Like Ours is Jones‘s contribution to the soundtrack of that movement.

Would you like Andy to play at your venue or event?
Book him to play at you bar, club, festival, restaurant, house concert, wedding, birthday or funeral.
Flexible line-ups on offer: solo, acoustic duo or trio, rock band, string quartet or big band.
Contact us with your requirements for a fair and competitive price!

Would you like a special song to tell your story?

Are you a performer who would like someone to write songs to fit your genre? 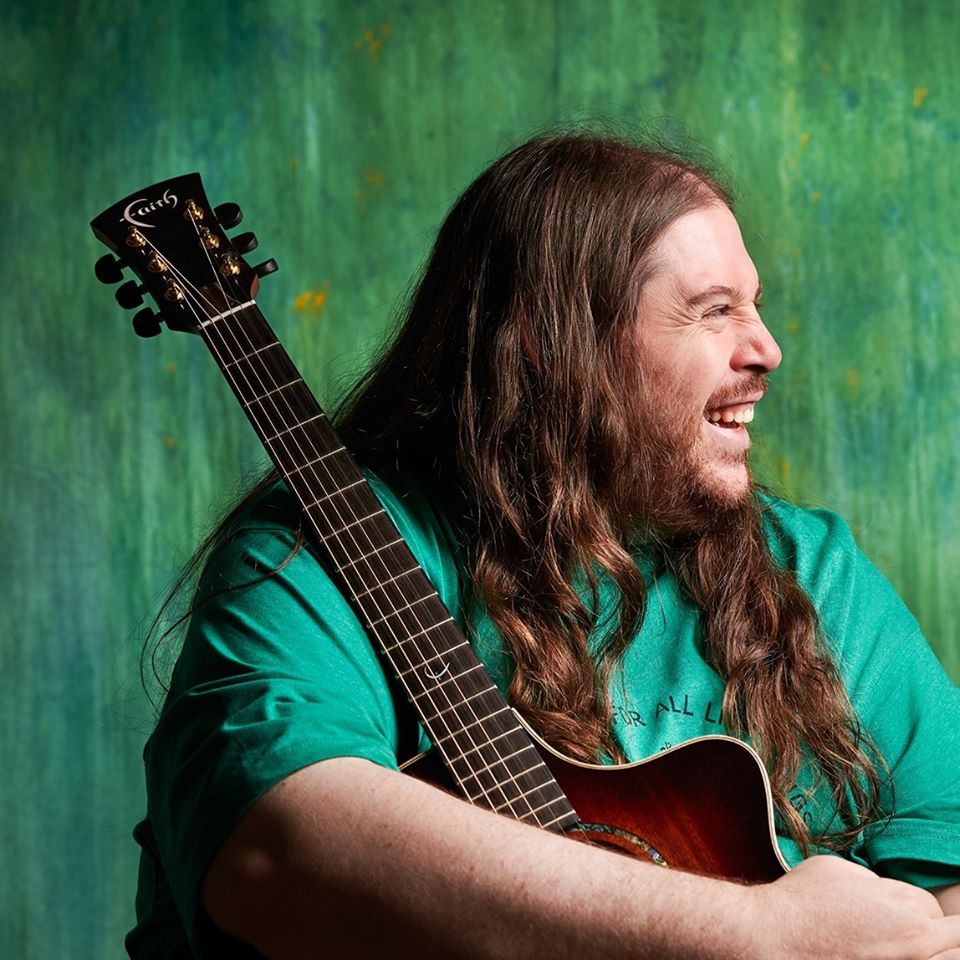 Andy is here for you!

Contact us with information on your needs. Whether it’s a concert, a live performance at an important event, lyric writing, musical composition or studio recordings, Andy will provide you professional and high-quality services at competitive prices.